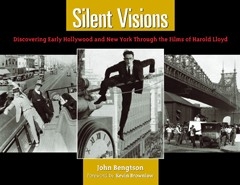 Immensely popular and prolific, Harold Lloyd sold more movie tickets during the Golden Age of Comedy than any other comedian. From Coney Island to Catalina Island, and from Brooklyn to Beverly Hills, Lloyd’s movies captured visions of silent-era America unequaled on the silver screen.

A stunning work of cinematic archeology, Silent Visions describes the historical settings found in such Lloyd classics as Safety Last!, Girl Shy, and Speedy, and matches them with archival photographs, vintage maps, and scores of then-and-now comparison photographs, illuminating both Lloyd’s comedic genius, and the burgeoning Los Angeles and Manhattan landscapes preserved in the background of his films.

The book represents John Bengtson’s completion of his trilogy of works focusing on the three great geniuses of silent film comedy (Keaton, Chaplin, and Lloyd) in what Oscar-winning historian Kevin Brownlow calls “a new art form.” 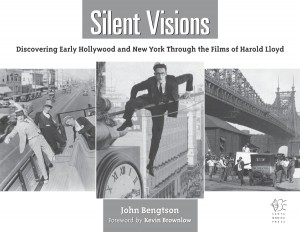 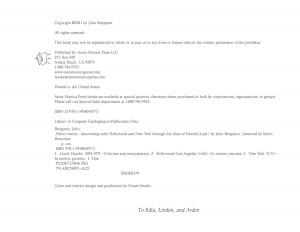 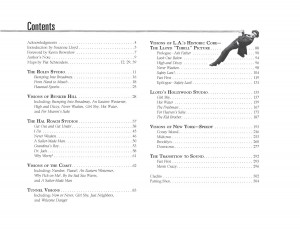 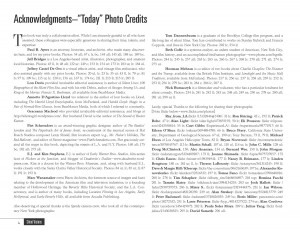 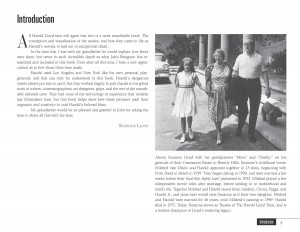 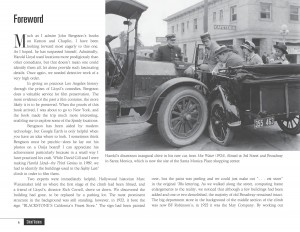 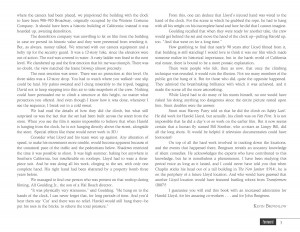 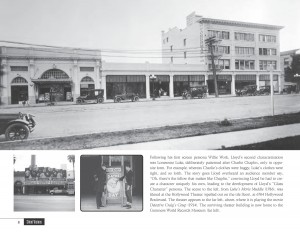 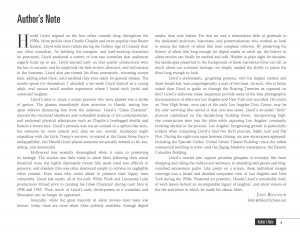 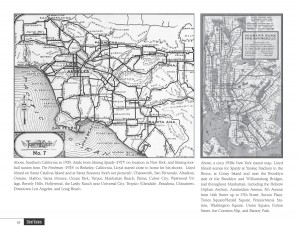 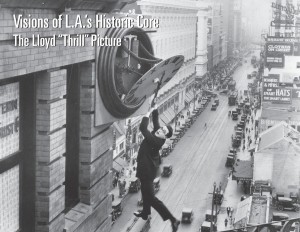 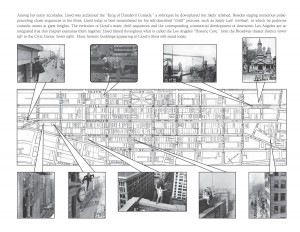 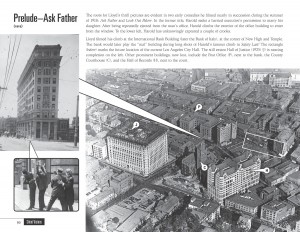 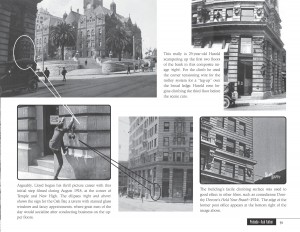 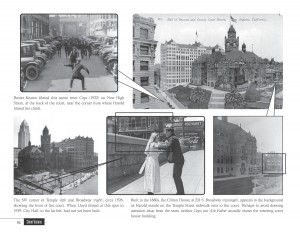 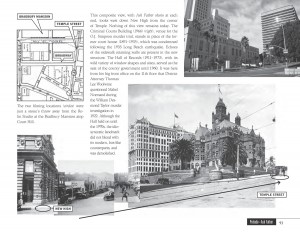 “First Keaton, then Chaplin, and now Harold Lloyd. There is no end to the magic John Bengtson creates when he investigates the real locations of celebrated movie sequences. Simply amazing.”
—Kenneth Turan, Los Angeles Times

“With his usual unerring precision, John Bengtson shows us how Harold Lloyd turned New York and Los Angeles into his very own romper room. Silent Visions is a wonderful amalgam of film history and urban history. Bengtson’s detective work in tracking down these movie locations has the same exhilaration and fanatic attention to detail as Lloyd’s classic comedies.”
—Peter Rainer, Christian Science Monitor

“John Bengtson has done it again: part detective, part historian, this dedicated silent-film enthusiast has opened a window to the past for all of us. After revisiting the wonderful Harold Lloyd comedies shot on location, this volume makes me want to embark on a walking tour of downtown Los Angeles (not to mention Manhattan and Coney Island).”
—Leonard Maltin, Entertainment Tonight

“Harold Lloyd fans will agree that this is a most remarkable book. Even after all this time, I have a new appreciation as to how these films were made. My grandfather would be so pleased.”
—Suzanne Lloyd

“Matching frame stills, publicity shots, and archival photos with old maps and new pictures of the same locations, Bengtson takes the reader on an archaeological dig of sorts. For Lloyd fans, Bengtson’s book is a must, and for historic architecture and urban design buffs, the book is likewise indispensible. An unusual and commendably obsessive undertaking!”
—Steven Rea, Philadelphia Inquirer